We believe that we make lives better by creating safety and security for individuals, families, and businesses who surround us. It's our purpose.

The insurance industry is fraught with unclear and unseen policies and regulations. When navigating the vast waters of insurance companies, it is comforting to know that you, your loved ones, your business, and your possessions are in capable and experienced hands. At Kane Insurance, we know these waters well and travel them confidently to ensure your safe passage.

As an independent and full service insurance agency, we are committed to providing our clients with personalized service and complete coverage. This, along with ensuring the best price possible, is what differentiates our agency from others.

At Kane, we have strong relationships with more than thirty leading insurance carriers. We shop complex risks for the best possible coverage and price. Once we have designed the perfect insurance package — one that is tailor-made to match a client’s unique needs — we turn our complete attention to serving you. Your Kane representative is your first and final phone call when you have an insurance question or a claim. 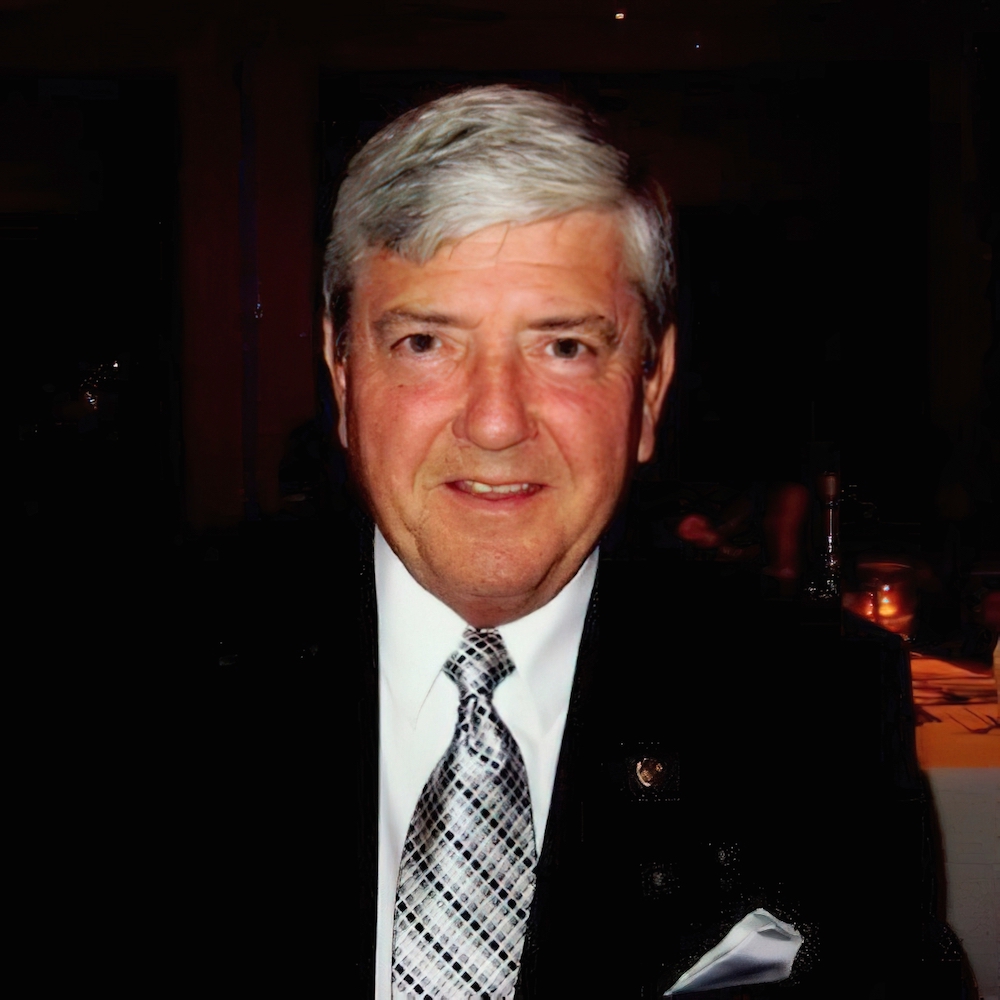 A veteran of the insurance industry for more than thirty-five years, Mr. Michael Kane sought to create a differentiated insurance agency, one that was both professionally connected and client-focused. In 1995, while Patrick was away studying at the University of New Hampshire, Mr. Kane established the first Kane Insurance office in Patrick’s former bedroom in Auburn, New Hampshire.

After two years, Kane Insurance had grown its book of business. Patrick, a recent graduate of the Whittemore School of Business, opened a branch in Dover, New Hampshire, while his father Michael moved the office to Manchester, New Hampshire. With more clients came greater success and Kane Insurance, along with a growing professional staff, was well on its way to becoming a leading New England insurance agency.

In 1999, Michael and Patrick opened Kane Insurance’s hub in Portsmouth, New Hampshire. In 2005, with a thriving business and many loyal clients, Michael Kane retired and transitioned leadership of Kane Insurance to his son, Patrick.

Since 2013, Patrick has continued to grow Kane Insurance with the help of a strong team of determined staff. Today, the dedicated Kane Insurance team continues a legacy of hard and honest work. The attentive and ambitious women and men who work for Kane Insurance are part of a family business; one that started in Michael Kane's home and now reaches customers in eighteen states.

Kane Insurance's New Hampshire offices are conveniently located in Portsmouth and Rye, with two additional offices in Portland, Maine and Newburyport, Massachusetts. As Kane continues to grow, our commitment remains rooted to our clients and what's important to them. It's this focus that propels us to rise above our competition.

Get the best coverage offered by our 40+ carriers. We research price and analyze coverage for free, and you save money on insurance.

Talk to an expert