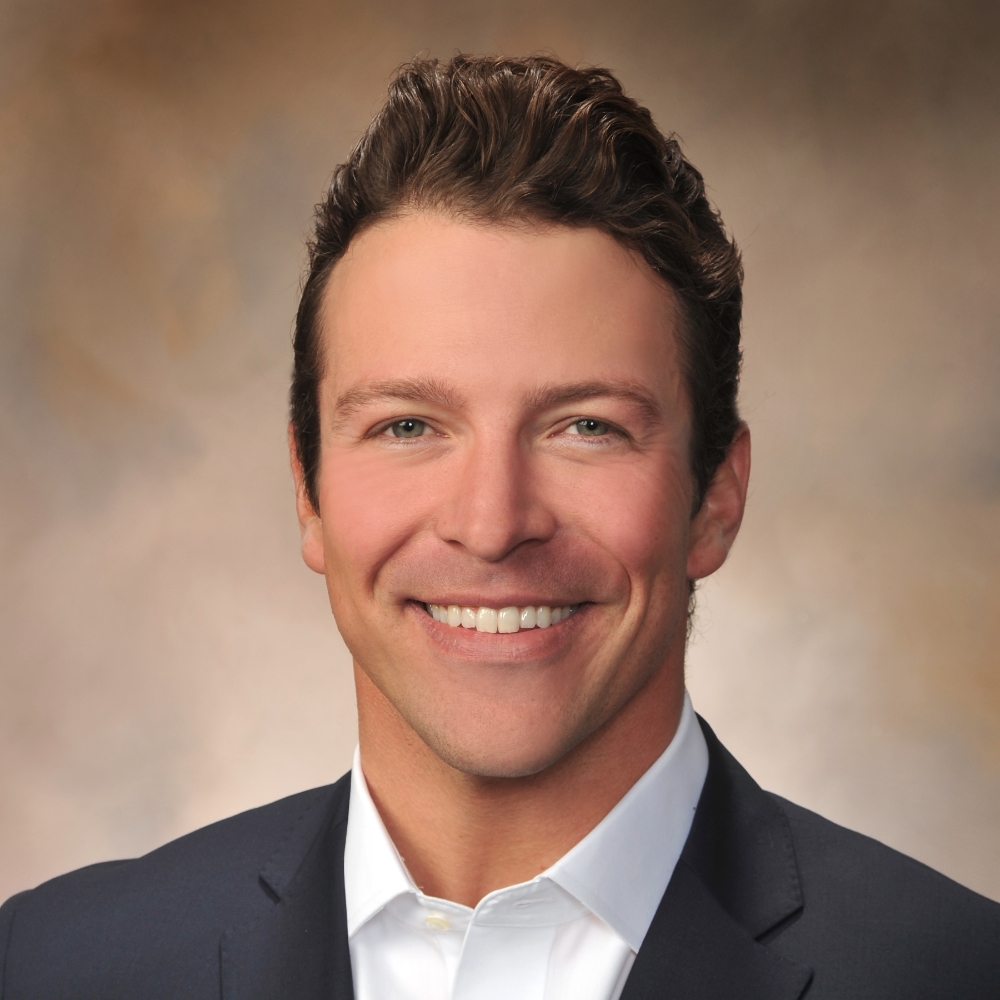 Alex was raised in Hampton, NH. After graduating from Winnacunnet High School he received a scholarship to play college lacrosse, graduating from Franklin Pierce University in Rindge, NH. In 2014, Alex and two of his childhood friends won Season Two of National Geographic Channel’s Wicked Tuna.

Later that year, Alex co-founded an internet ski & snowboard retail company called The Ski Monster, which is headquartered in an 11,000 square foot retail space outside the TD Garden, on Canal St in Downtown Boston, MA. The Ski Monster was named North American Ski Shop of The Year in 2019. Alex also served as Director for a medical technology company based in Boulder, CO.

Get the best coverage offered by our 40+ carriers. We research price and analyze coverage for free, and you save money on insurance.

Talk to an expert